Harris Legal Search is pleased to announce that Desmond Eppel has joined Amazon as Senior Corporate Counsel, Global Subsidiaries.  Prior to joining Amazon, Eppel was a corporate attorney at Caterpillar Inc. in Singapore and Illinois, and Cleary Gottlieb Steen & Hamilton in New York.  He graduated from Columbia University School of Law, and also studied at the Sorbonne in Paris.

Harris Legal Search congratulates Negin Yazdani on joining Nintendo as Corporate Counsel.  Prior to joining Nintendo, Yazdani served as Corporate Attorney at aerospace company Virgin Orbit.  She graduated from the University of California, Davis School of Law, where she served as Managing Editor of Law Review.

Nintendo is the worldwide pioneer in the creation of interactive entertainment.  Nintendo Co., Ltd., of Kyoto, Japan, manufactures and markets hardware and software for its Nintendo Switch™ system and the Nintendo 3DS™ family of portable systems.  A wholly owned subsidiary, Nintendo of America Inc., based in Redmond, Washington, serves as headquarters for Nintendo’s operations in the Americas.  Since 1983, when it launched the Nintendo Entertainment System™, Nintendo has sold more than 4.7 billion video games and more than 740 million hardware units globally, including Nintendo Switch and the Nintendo 3DS family of systems, as well as the Game Boy™, Game Boy Advance, Nintendo DS™ family of systems, Super NES™, Nintendo 64™, Nintendo GameCube™, Wii™ and Wii U™ systems.  Nintendo has also created industry icons that have become well-known, household names, such as Mario, Donkey Kong, Metroid, Zelda, and Pokémon.

During the COVID-19 crisis, our clients have shifted almost entirely to interviewing attorney candidates by video conference. In fact, we have seen entire hiring cycles—from introduction, interviews, job offers, and onboarding of hires—conducted online without any in-person meetings.  Because a successful job search depends on whether candidates can build a personal connection with their interviewers over video, our founder, Victoria Harris, wrote an article: Ten Tips for Candidate Success in Your Next Virtual Interview 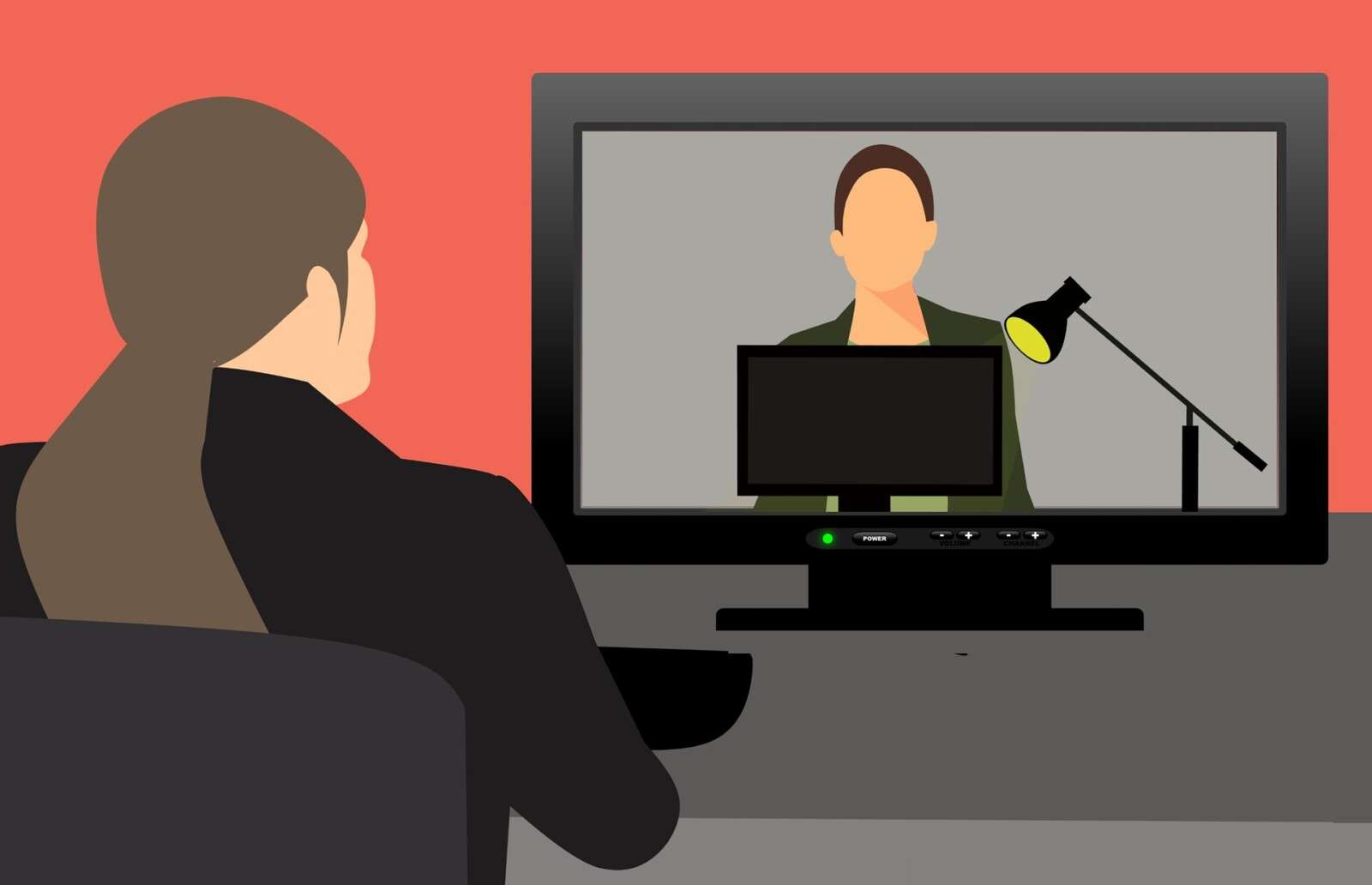 Since 1984, Davis Grimm Payne & Marra has represented employers in labor and employment law.

We are pleased to announce that Christopher Tipler has joined Amazon as Associate Corporate Counsel, Global Trade.  Tipler will focus on complex global sanctions issues.   Previously, he was an associate in the Washington, D.C. and Paris offices of Jones Day.  After graduating from the University of Pennsylvania Law School, Tipler clerked for the U.S. Court of Federal Claims and U.S. Court of Appeals for the Federal Circuit.

We are pleased to announce that Lori Oliver has joined Polsinelli’s Seattle office as Shareholder in the Health Care group.  A health care industry veteran, Oliver has served as Associate Vice President for Medical Affairs and Director of Legal and Business Affairs at University of Washington (“UW”) Medicine.

Polsinelli’s Health Care department represents one of the largest concentrations of health care attorneys and professionals in the nation.  U.S. News & World Report has awarded Polsinelli a National Tier One ranking in Health Care Law “Best Law Firms” annually since 2014, and in 2018 recognized Polsinelli as “Law Firm of the Year.”  Since 2012, the Department has been ranked among the Top 5 largest health care practices nationwide by the American Healthcare Lawyers Association (AHLA), and among the Top 10 largest law firms in the nation by Modern Healthcare.

K&L Gates’ corporate practice has over 500 lawyers in offices on five continents serving clients in domestic, international, and cross-border transactions.

Prior to joining Boeing, Mr. Tyson was a litigation partner at Kirkland & Ellis in Chicago.  He graduated first in his class from the University of Virginia School of Law, while also earning an MBA.  After law school, Mr. Tyson clerked for several federal judges, including the Honorable John G. Roberts, Jr., Chief Justice of the Supreme Court of the United States.

Please provide your information and upload your CV. Please note the types of positions you are interested in being considered for.

For general inquiries, please use the general contact form.

Please be assured that your identity and materials are strictly confidential. Harris Legal Search will not share your information with third parties without your express permission.

Due to the high number of candidate submissions that we receive, we regret that we cannot respond personally to everyone who contacts us. However, we will definitely keep your information on file. If our corporate or law firm clients have an appropriate opportunity for your background, we will be in touch.

Harris Legal Search is an attorney search firm with an extensive track record of recruiting and placing lawyers with leading law firms, corporations, and non-profits throughout the Northwest and nationwide. By taking each case personally, and listening carefully to the needs and challenges of our clients and candidates, we strive to make ideal matches that endure over time. We pride ourselves on providing the highest standard of service, and establishing productive and long-lasting relationships.

https://www.nalsc.org/code-of-ethics/This is a necessary spacer block. PLEASE LEAVE IT HERE!! It will be invisible on the site.